Imagine a book on astronomy being condemned as heretical by a Christian church. This is precisely what happened to De Revolutionibus Orbium Coelestium (On the Revolutions of the Heavenly Spheres), published in March 1543. The publication was written by Polish astronomer-mathematician, Nicolaus Copernicus (1473-1543). 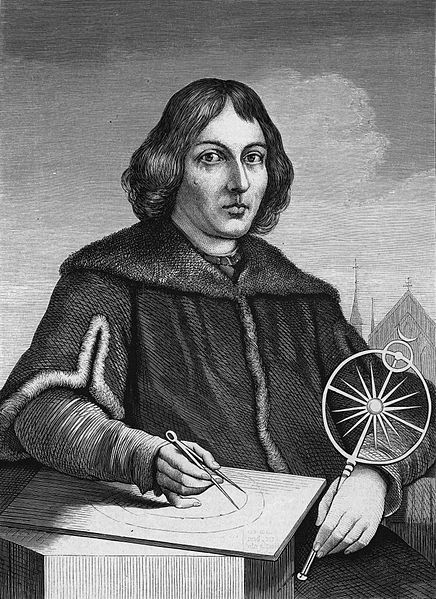 Copernicus proposed a heliocentric model of the universe, in which the earth revolves around the sun. He believed that the sun, not the earth, was at the center of the planetary system. However, the cosmological theory accepted in Copernicus’ day by many European Christians placed the earth at the center of the universe. His contrary proposition, if true, meant that the earth was just one planet among others. This concept opposed the official view of Rome. It took the church 73 years to place the book on the Index of forbidden books. Why so long?

A Lutheran pastor at Nuremberg, Andreas Osiander (1498-1552), wrote a letter to the reader that was inserted in the book as an anonymous preface. Copernicus had no knowledge of it. The preface claimed that Copernicus thought the heliocentric theory described in his book was only an unproven hypothesis.

Ironically, Osiander’s unauthorized preface probably saved the book from instant condemnation by the church. De Revolutionibus was not placed on the Index of forbidden books until 1616, some 73 years after its publication. The papal decision to censor Copernicus’ work was based on a conclusion that a heliocentric claim was contrary to the literal meaning of Scripture. But because De Revolutionibus had contributed to calendrical reform, it was not prohibited entirely, but would require revision. 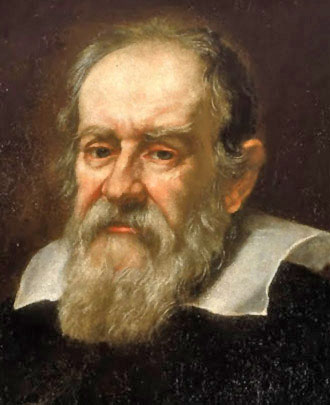 Enter Galileo. Galileo Galilei was born in 1564 at Pisa, 21 years after De Revolutionibus was published. By 1598, Galileo believed in the truth of the Copernican heliocentric theory, and was teaching it publicly. In 1615 Galileo went to Rome to argue the merits of the Copernican theory. But the next year De Revolutionibus was placed on the Index, and Galileo was warned not to promote its theory as reality. In 1633, Galileo was interrogated under threat of torture and made to recant the heliocentric proposition. He was sentenced to life imprisonment, which he spent in house arrest at his home in Arcetri. Galileo died in 1642.

It is a good lesson for us today. We have no need to condemn the work of science by looking for biblical passages to back up our views about how the creation functions. The Bible is God’s self-revelation as Creator and Redeemer of all things, not a science text on how he designed the physical universe. For that sort of knowledge God gives us the joy of research and discovery.