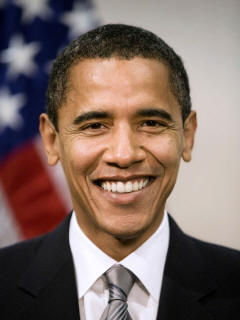 I hadn’t yet been born when Dr. Martin Luther King Jr. pricked the conscience of the nation with the audacity to hope that America would live out the true meaning of its creed that “all men are created equal.”

Less than three weeks after I entered the world, President Lyndon Johnson signed the Voting Rights Act of 1965. With the stroke of a pen, he granted fair and equal access for people of color to exercise their right to vote. This mandated full payment of the check known as the Fifteenth Amendment and an end to a century of justice denied.

In April 1968, a few months before my third birthday, a single gunshot echoed on a Memphis balcony, accentuating a seismic paradigm shift that had reverberated through the conscience and culture of American society. The shot may have silenced the dreamer, but the seeds of Dr. King’s God-inspired vision of imminent entry into the “promised land” had already been planted.

I am amazed that 40 years after people with the audacity to believe things could change bore
signs declaring “I Am a Man,” they can now bear signs declaring “Change We Can Believe In” as they elect the first black President of the United States of America.

As a 43-year-old African American male, I am humbled by the sweat, tears and blood of those whose impassioned struggle enabled my children and me to live in a nation where we are judged primarily by the content of our character. I burst with pride to realize that now for young blacks “President of the United States” is no longer a pipe-dream answer to the question, “What do you want to be when you grow up?” 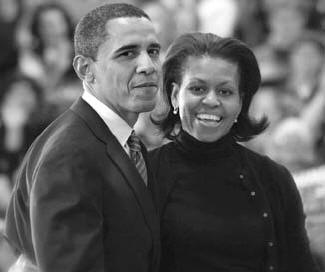 How blessed I have been to grow up able to drink from any water fountain, gain any level of education, ride any bus, buy any house, speak to any person and be an advocate for any cause within my sphere of reference. My greatest joy, however, is knowing that God granted me the ability not only to taste the fruit of the promised land called “equality,” but he equipped me, as a pastor, to be a tour guide and an ambassador of his love, justice and peace.

As I watch President Obama be sworn in, I feel my heart, my history, my hopes and my
cultural passport indelibly stamped with the term “American.” At last the weave of history seems to be blending black, brown, yellow, red, white and blue into one beautiful tapestry of hope. 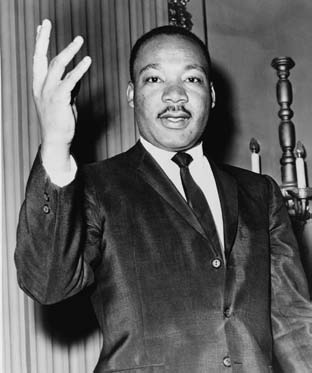 The man who had the audacity to hope that a majority of Americans would embrace his vision and vote for him despite color, race, name or party affiliation put his hand on the Bible with
his wife and two daughters by his side and swore to lead this nation into its God-ordained future.

January 20, 2009, marked a new beginning. In the shadow of such luminaries as George
Washington, Thomas Jefferson, and Abraham Lincoln, President Barack Obama’s swearing in synthesized a segregated American past, an integrated American present and a united American future.

I pray that the novelty of his being the first African-American President will be eclipsed
by the content of his character. I pray his vision, his leadership, and his convictions will be seen through his diverse upbringing and not simply the color of his skin. 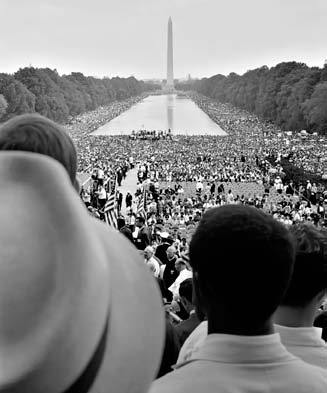 I am hopeful about President Obama and excited for our generation and the generations to follow. As I reflect on 1968 and Dr. King’s “I have seen the Promised Land” speech, it thrills me that one more obstacle to equality for African Americans has been hurdled.

I find myself wondering how things must have changed for the Israelites when after 40 long years of wandering in the wilderness on their way to the Promised Land they finally entered it. Forty years of experience had to be converted to wisdom and action as they were no longer mere travelers, but vested inhabitants and stewards of a great responsibility.

I think that today, like Israel, we must embrace and remember our long journey even as we enter the new land with all the resolve and courage we can muster. There are giants in the land, but in joy and determination we must trust God and persevere. 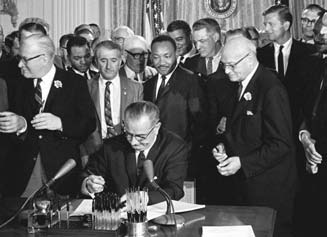 I believe America should feel empowered by President Obama’s election. We have a fresh opportunity to further unite these United States of America, and if we will, we can also have the audacity to believe that God has granted ours and future generations the strength to share, at home and abroad, true liberty and justice for all.

Jeff Broadnax has been pastor of several congregations in the New York area, and in Ohio.